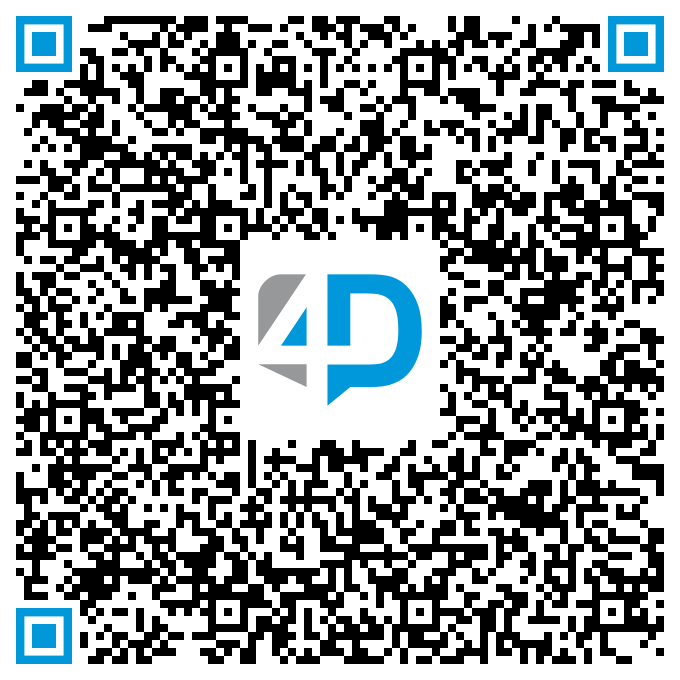 Supervising and coordination of teams with Engineers

Working in DevOps team building and managing 5 OpenShift-based clusters, along with migrating client over to a more GitOps style of working.

This covers tasks such as implementing CICD, security, integrating external tools with cluster's own (prometheus and logging are two that are often required), creating custom front-end for various management tasks, troubleshooting, as well as creating custom operators when required.

Helping other business units to understand the internal workings of OpenShift and Kubernetes for such things as security, and resource utilisation for example.

Designed and implemented automated tool for cross-checking file-systems deployed on EMC VNX and NetApp arrays (CIFS and NFS) with coverage on backup domains.

Implemented daily automated checks to ensure that all client machines (spread globaly across multiple backup domains) were being backed-up when required.

Worked as part of the Storage & Backup team to design, and roll-out global NetBackup domain, based on appliances utilizing replication.

Designed and wrote basic “timeseries DB” which formed basis for our own monitoring product.

Automated Oracle Snapshot based backups (NetApp SMO) to work with cross-site replicated volumes, and two NetBackup environments (spanning two countries) – this involved writing client-side SMO scripts, along with a control script that populates and controls the NetBackup schedules at run-time.

Designed and implemented three new, large-scale backup environments. This work has included evaluating numerous technology offerings and combining this with real-world experience in order to implement solutions that are capable of meeting the required workloads, rather than simply implementing solutions based on presentations supplied by a Vendor’s pre-sales team.

Worked on the migration of all hosts and storage into a new data centre. This involved building a new SAN, replicating data onto the new storage arrays (VVR), and then moving the hosts into the new data centre over several nights (staged moves).

Large-scale SAN migration from Brocade to Cisco MDS directors – this involved studying the existing SAN (gathering performance metrics), creating a design for its replacement based on this analysis, doing all of the migration planning, and then working as part of a two-man team to perform the migrations over a number of nights (typically, 200+ host and storage ports per night). In order to achieve this in a relatively short period of time, I had to develop a tool that could untangle all of the dependencies, thereby allowing the work to be broken down into manageable “chunks” without requiring service outages and risking damage to production systems resulting from hosts being migrated without their storage and vice versa.

Taken on to undertake all new project work covering Storage, DR and backup, as well as supporting the BAU teams in troubleshooting issues when required.

Sole designer and implementer on several SAN redesign projects, one of which involved replacing 6 separate fabrics, based around a mixture of McData and Cisco switches, with 2 fabrics based around Cisco directors (MDS9509), and re-presenting all SAN storage accordingly. Work encompassed all aspects of Storage migrations, NAS migrations, and technology refreshes (DMX800 to CX4 for example).

Led the design and implementation of a new production backup environment, and the consolidation of three smaller ones into this new one. The environment consisted of 8 media servers, clustered master, FT servers and SAN-clients. All of which were based on NetBackup 6.5 – spread over two sites, with NetApp VTL-based replication between them. Wrote numerous custom scripts (Perl) in order to allow NetBackup to interface with the VTL software and control the VTL replication and media.

Final project was to implement a cross-site NAS solution based around two EMC Celerra NSX appliances, with replication; and then working on the migration of CIFS shares from windows-based file servers, and older Celerras onto the new solution. This migration used both CDMS as well as host-based migration tools (RoboCopy for example) as well as working closely with the Windows teams to re-permission some of the shares.