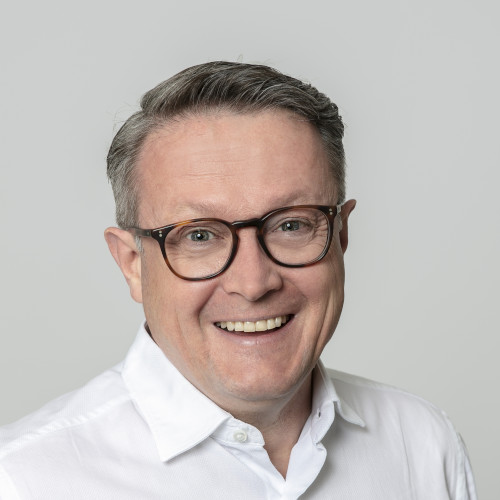 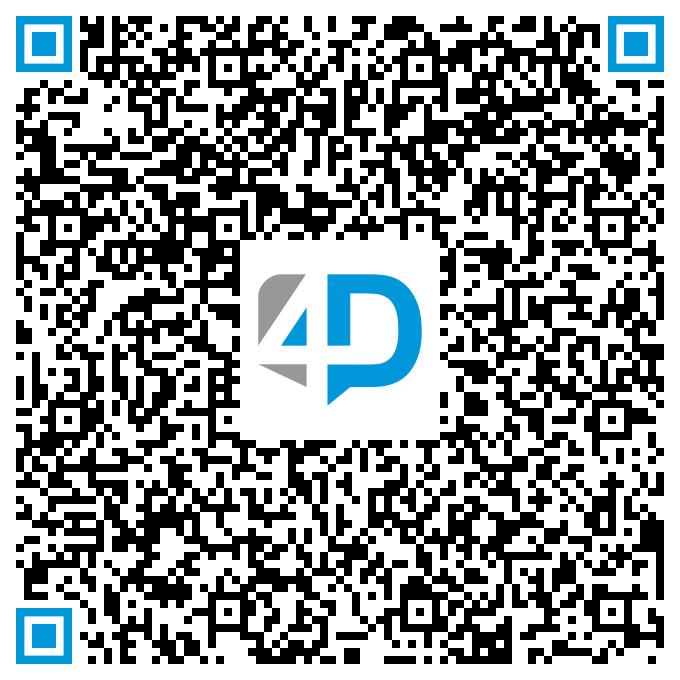 Supervising and coordination of teams with Engineers

API Management Platform / Docker Swarm / OpenShift
Evaluated and build a new API Management Platform using Tyk, which was deployed on a Docker Swarm environment. Automation of CI/CD for microservices and other applications using Gitlab and Jenkins pipelines. Integrated a central Log-Monitoring with Graylog, implemented Performance- and Capacity-Monitoring with InfluxDB and Grafana. Supported the migration of Docker Swarm to OpenShift. Managing Kafka and PostgreSQL with OpenShift operators. Upgraded OpenShift and different operators. Introducing Service Mesh with Isto, Jaeger and Kiali.

Crealogix E-Banking
Managed and migrated the E-Banking infrastructure from Solaris to RedHat Linux. Built RPM packages to fully automate and parallelize the distributed installations on multiple servers and WebLogic instances (using Jenkins pipelines). All the configurations were saved and versioned in Gitlab.

Linux virtualisation
The main goal was to optimise the usage of bare metal resources using Suse Enterprise Linux to save and reduce infrastructure costs. Built and managed a XEN-kernel based infrastructure to run multiple VMs which were used to host different WebLogic instances and environments.

Syrius ASE infrastructure
Built a WebLogic platform to automate the setup and deployment of Syrius ASE. A centralised repository was introduced to manage all the configurations and parameters. The self-developed scripting- framework built the WebLogic domains and all its required configuration objects, based on the different options and settings. This procedure enabled to rebuild the whole environment in case of a disaster.

Monitoring, Performance- und Capacity-Management
All the XEN-based VMs and WebLogic instances required a monitoring solution. Zabbix was implemented for alerting, performance- and capacity-management of this platform. The JVMs were integrated using the JMX interface.

Unix System Standardisation
The goal was to reduce complexity and costs of all the Unix servers and to standardize its management. The installation and basic configuration were completely automated to ensure the compliance and quality requirements.

Avaloq infrastructure
Bank Vontobel provided "Avaloq as a Service" for Raiffeisen and needed to build a new server infrastructure, which had to be high- available. After defining a specific and hardened Solaris build, the usage of Veritas Cluster ensured the high availability of the entire platform.

Scripting Standards
The implementation of the "Global Flow Control" required to standardize all the jobs, which were managed by UC4. A collection of standard scripts and libraries guaranteed the consistency and increased the overall stability of the batch jobs and workflows.

J2EE Standardisation
The introduction of BEA WebLogic required a set of Python scripts to bootstrap and configure WebLogic domains. This framework met the requirements for many different projects and ensured different aspects: redundancy - stability - security.

The IT department of the Swiss Government needed a chargeback platform based on resource usage. CIMS (Chargeback Information Management Systems) was implemented to automatically collect all kind of usage metrics and accounting information: OS/390, Unix, Windows Server, Oracle RDBMS, Email/Exchange logs, Printing, Storage, Proxy Logs, etc. The data needed to be identified and mapped to the organisation chart of the Swiss government. A graphical user interface allowed to drill-down charts and create reports for different stakeholders.